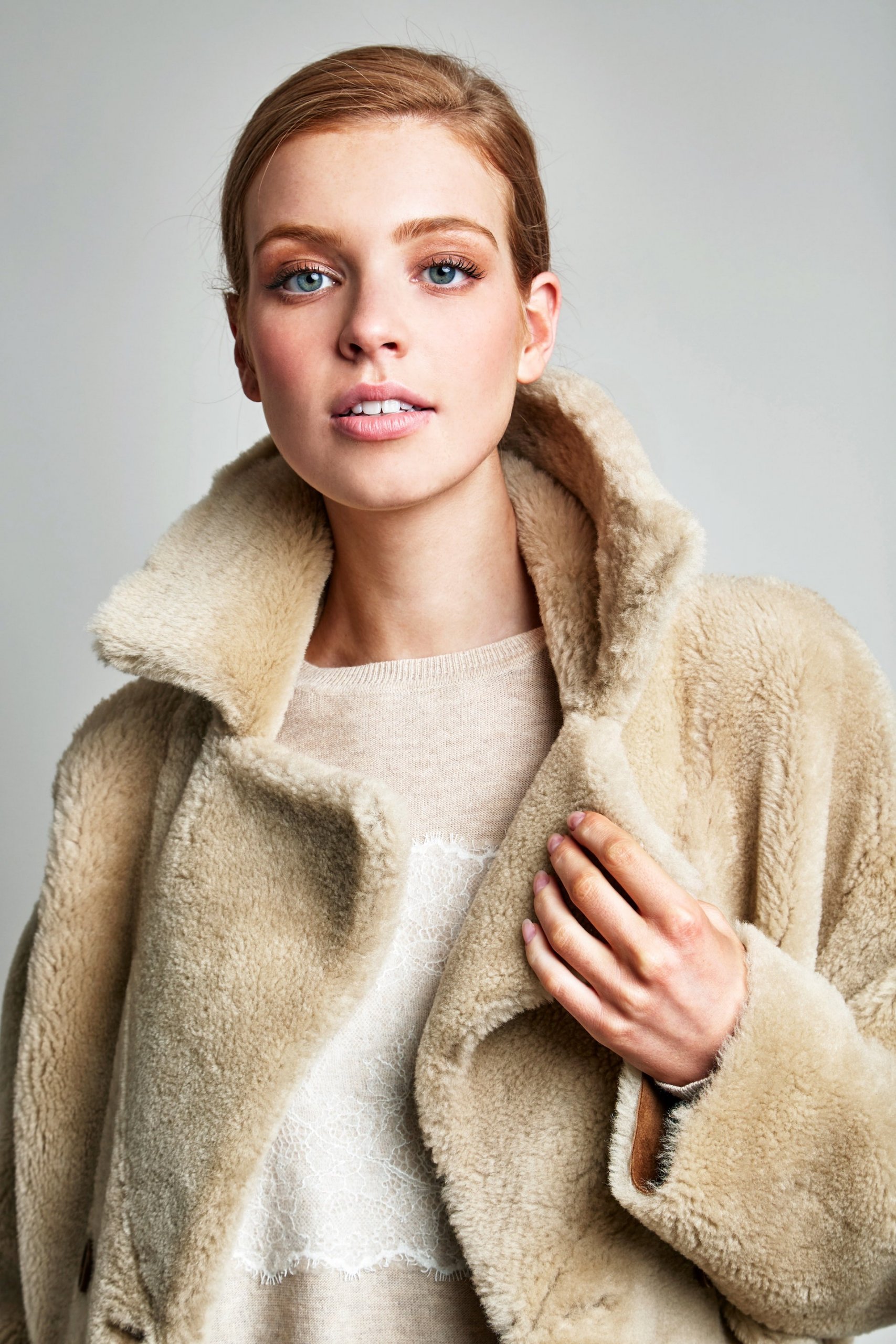 McGregor is the combination of Anglo-American sportswear and classic tailoring, typifying the sartorial style of New York.

In 2016 I took part in the redesign of the website and identity of McGregor, including the magazines. The project is built around the idea of a series of stories in NYC. The goal was to communicate the boldness and story of McGregor, thanks to a new visual style and enriched content. 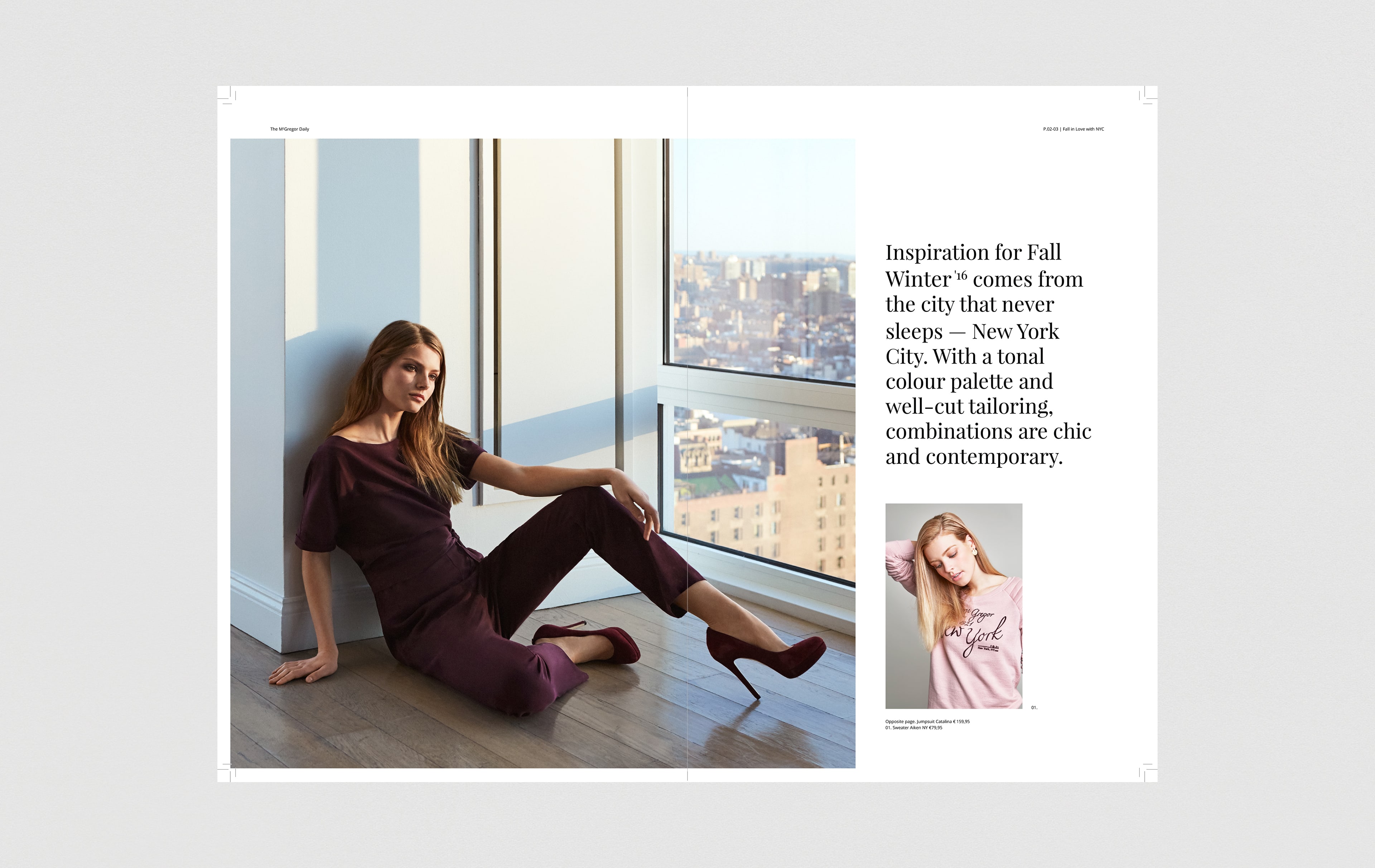 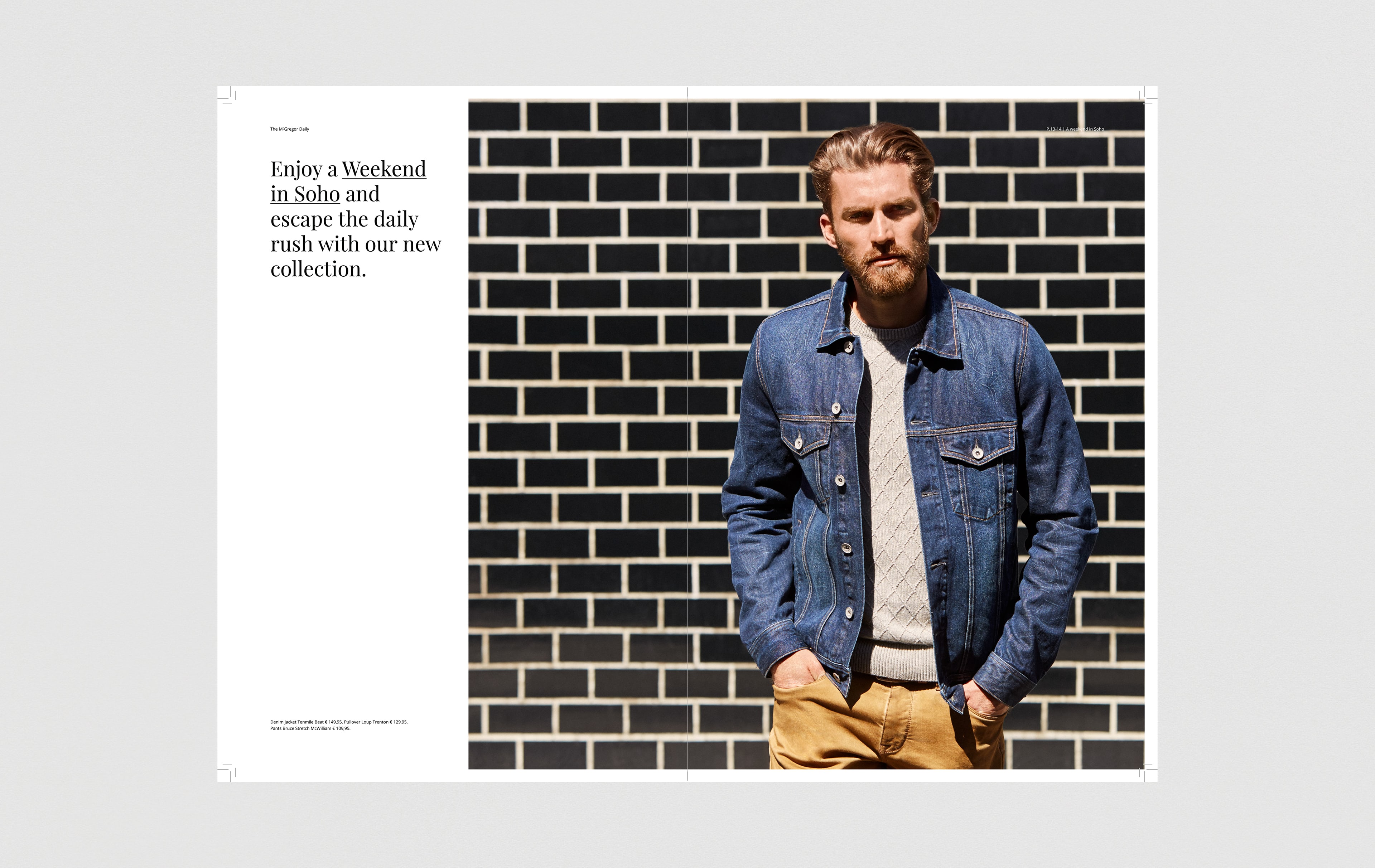 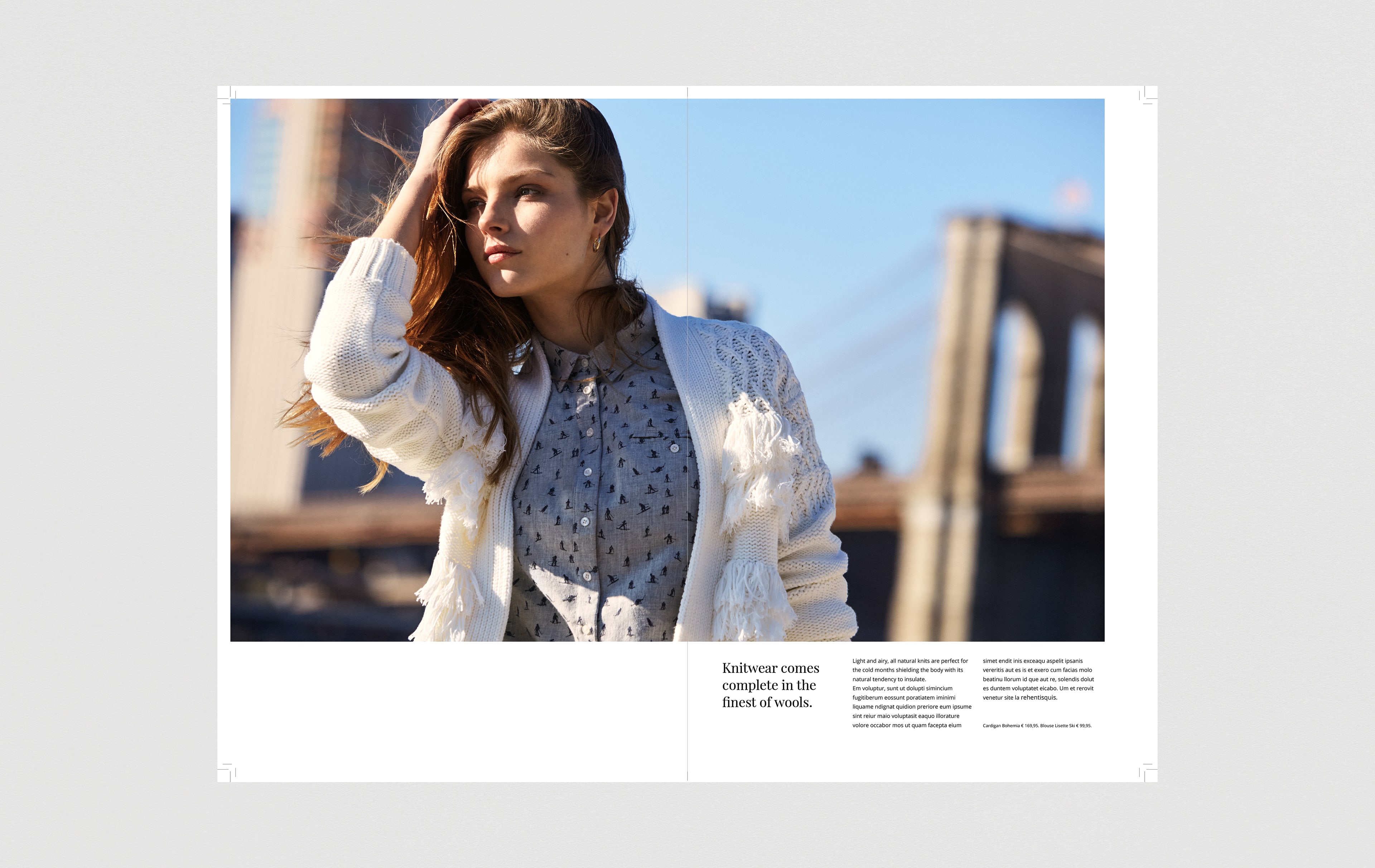 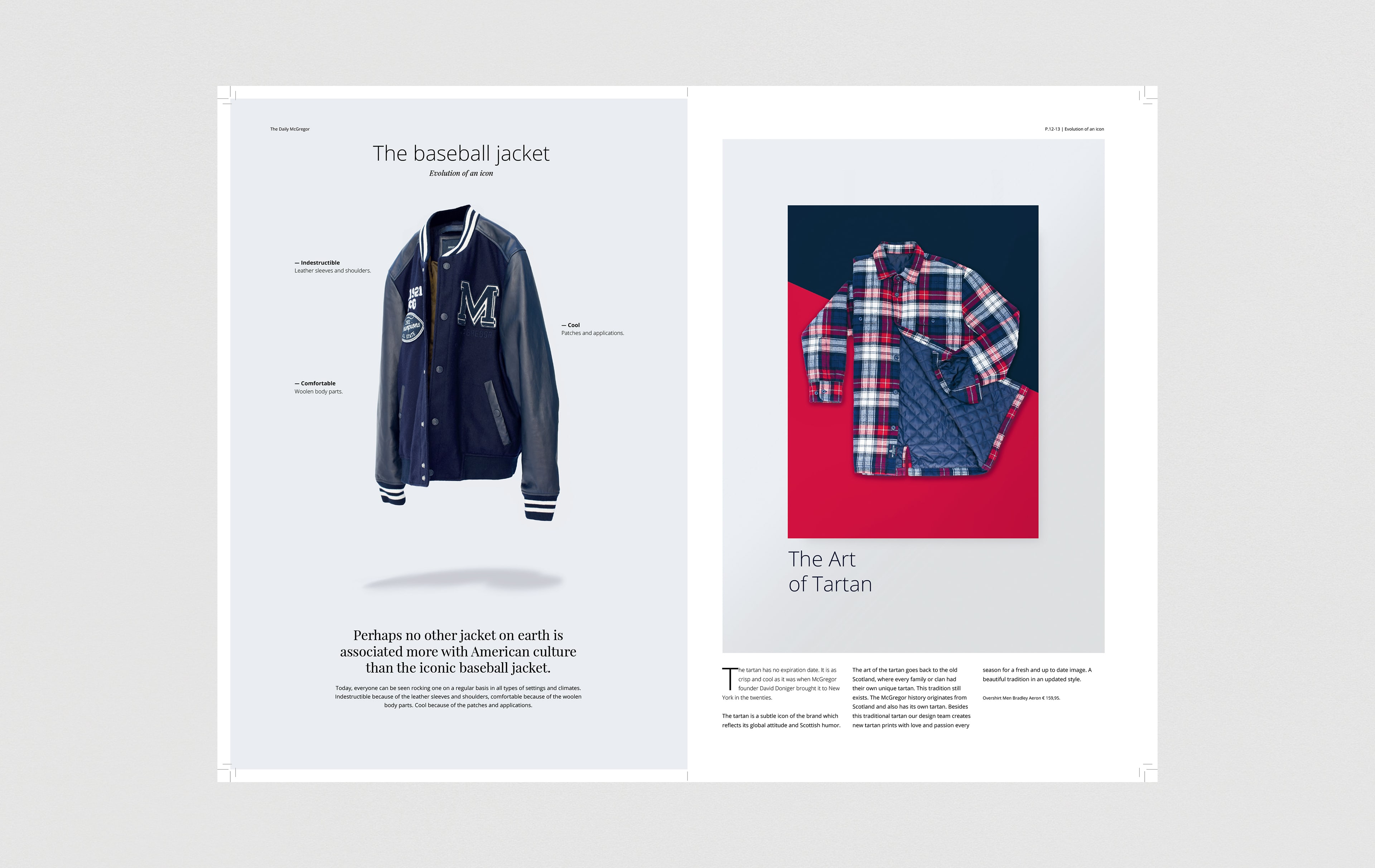 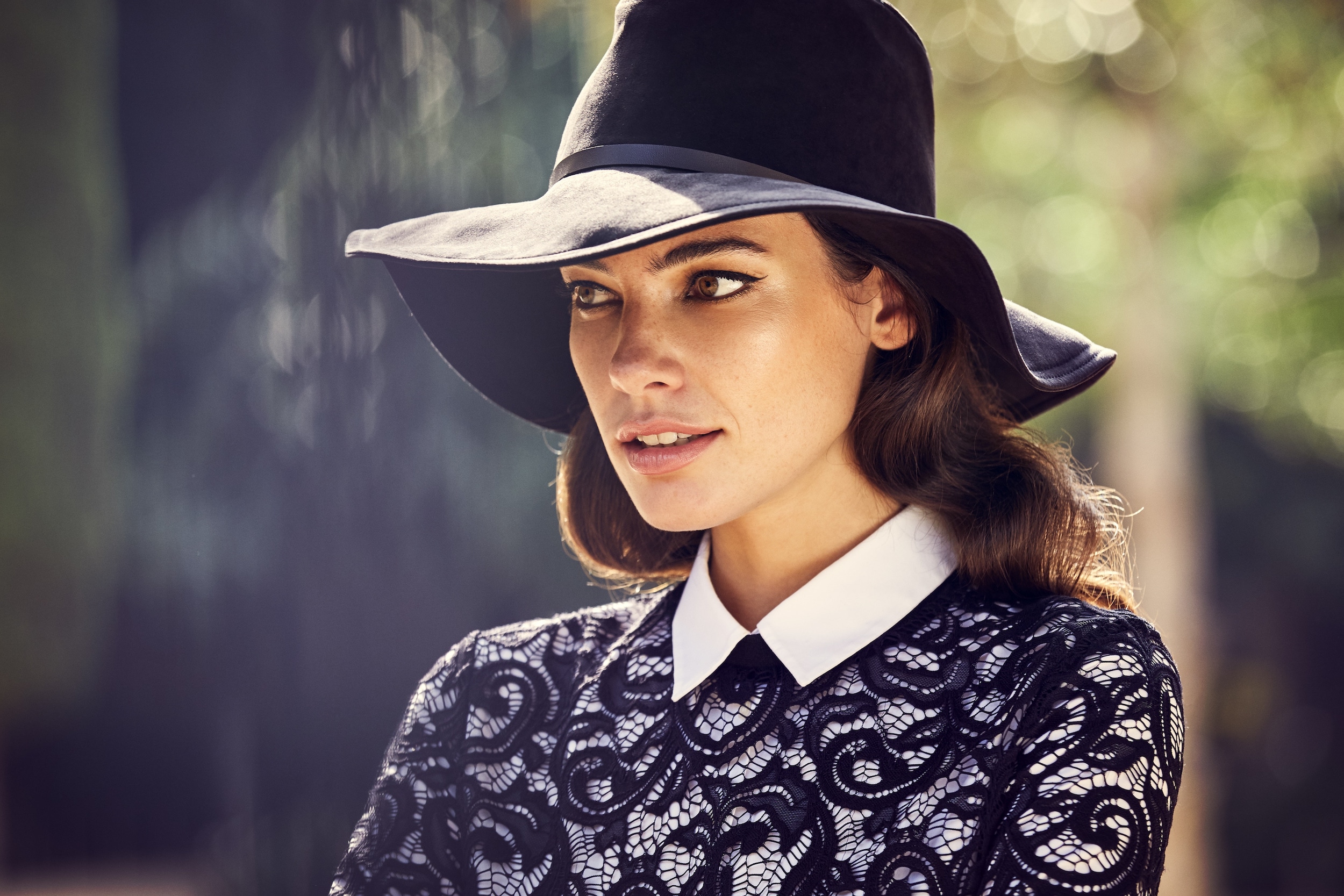 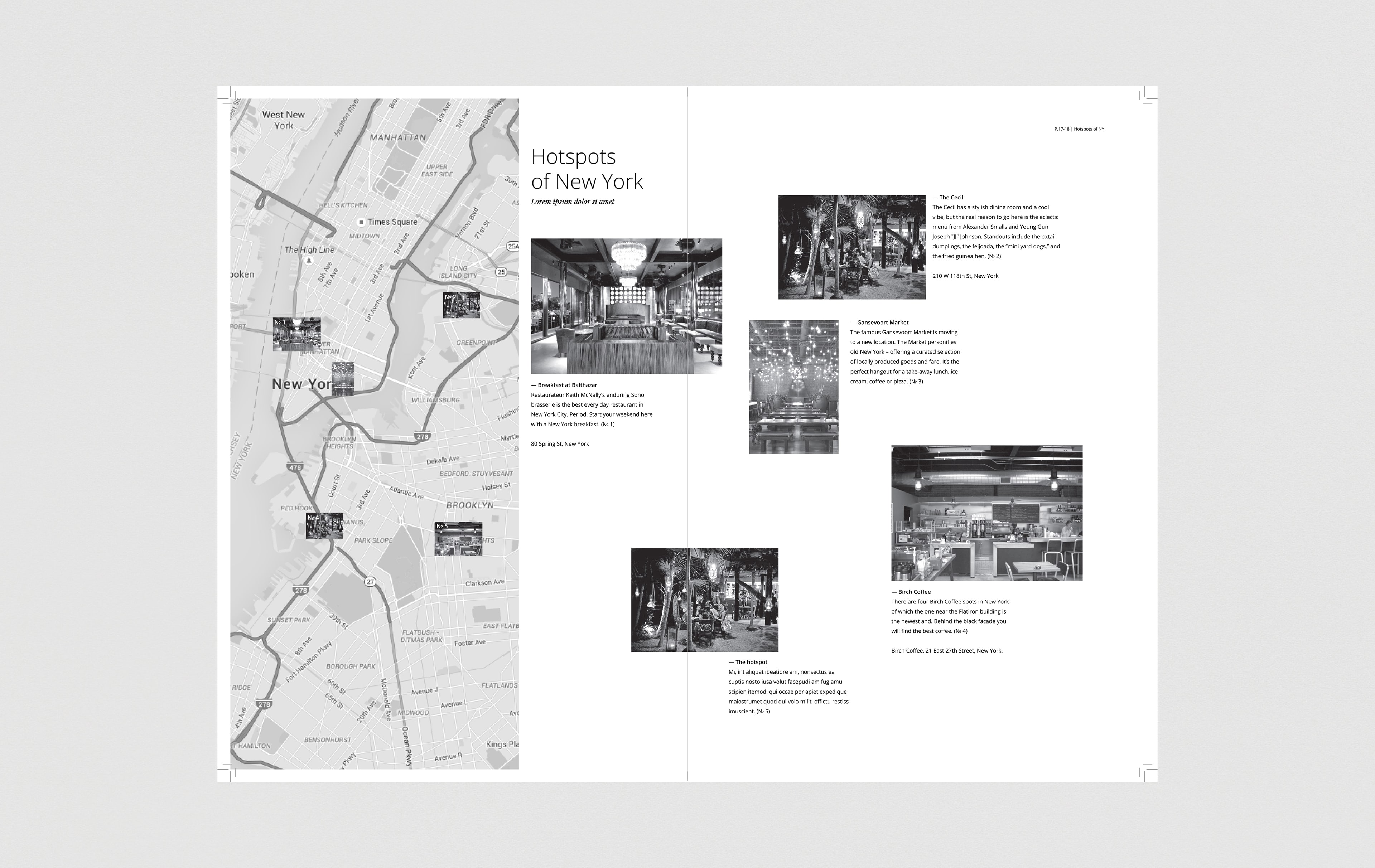 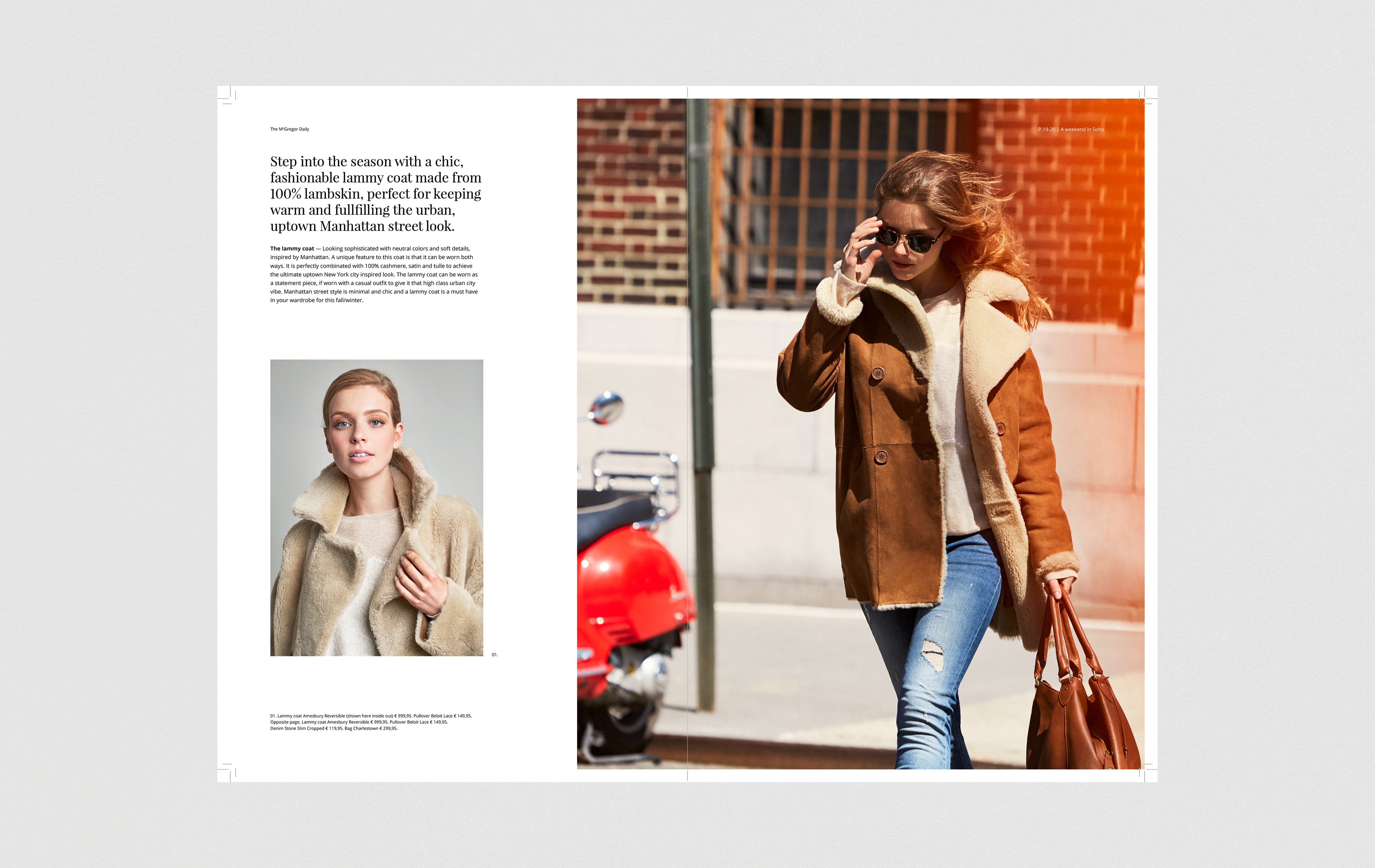 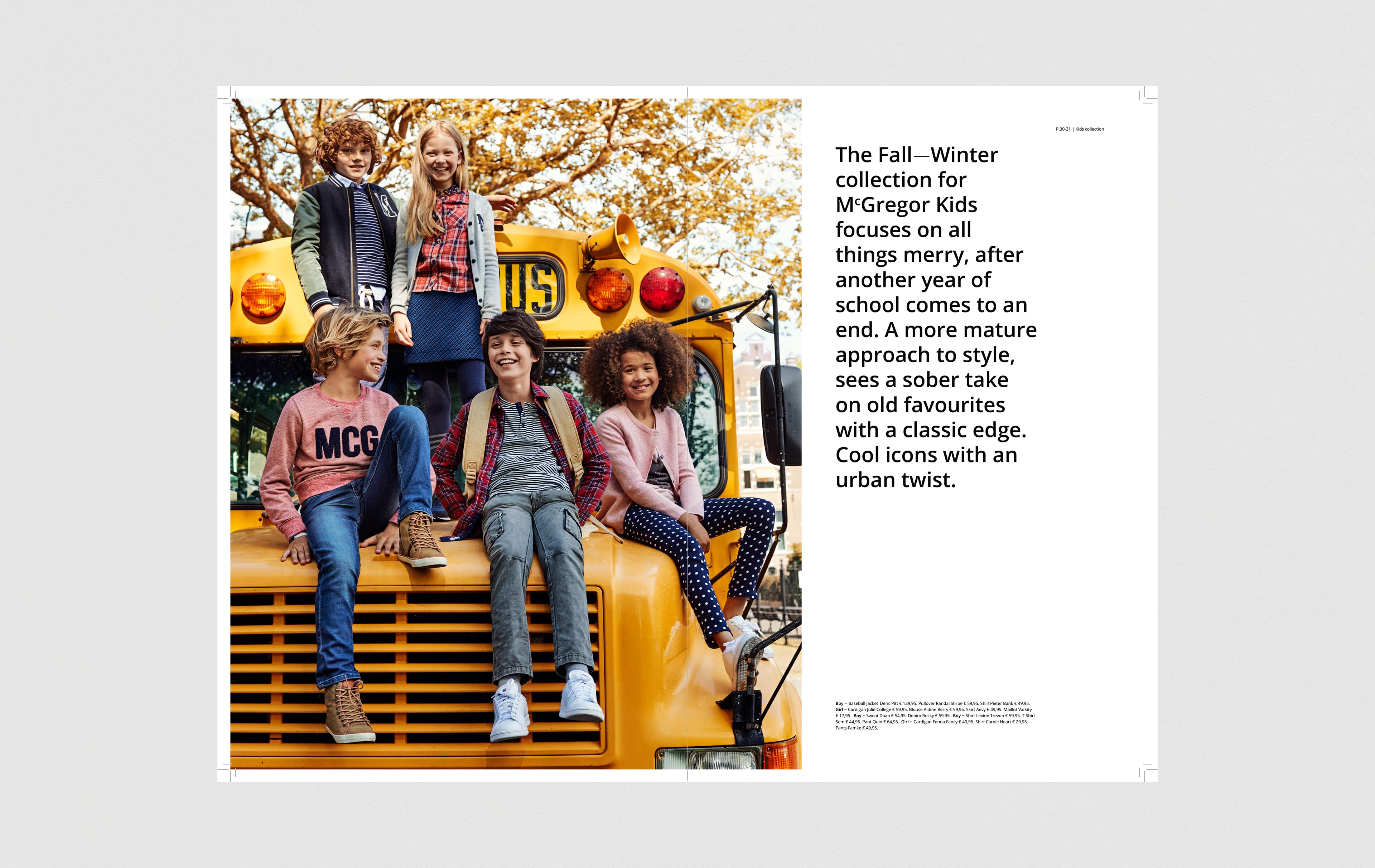 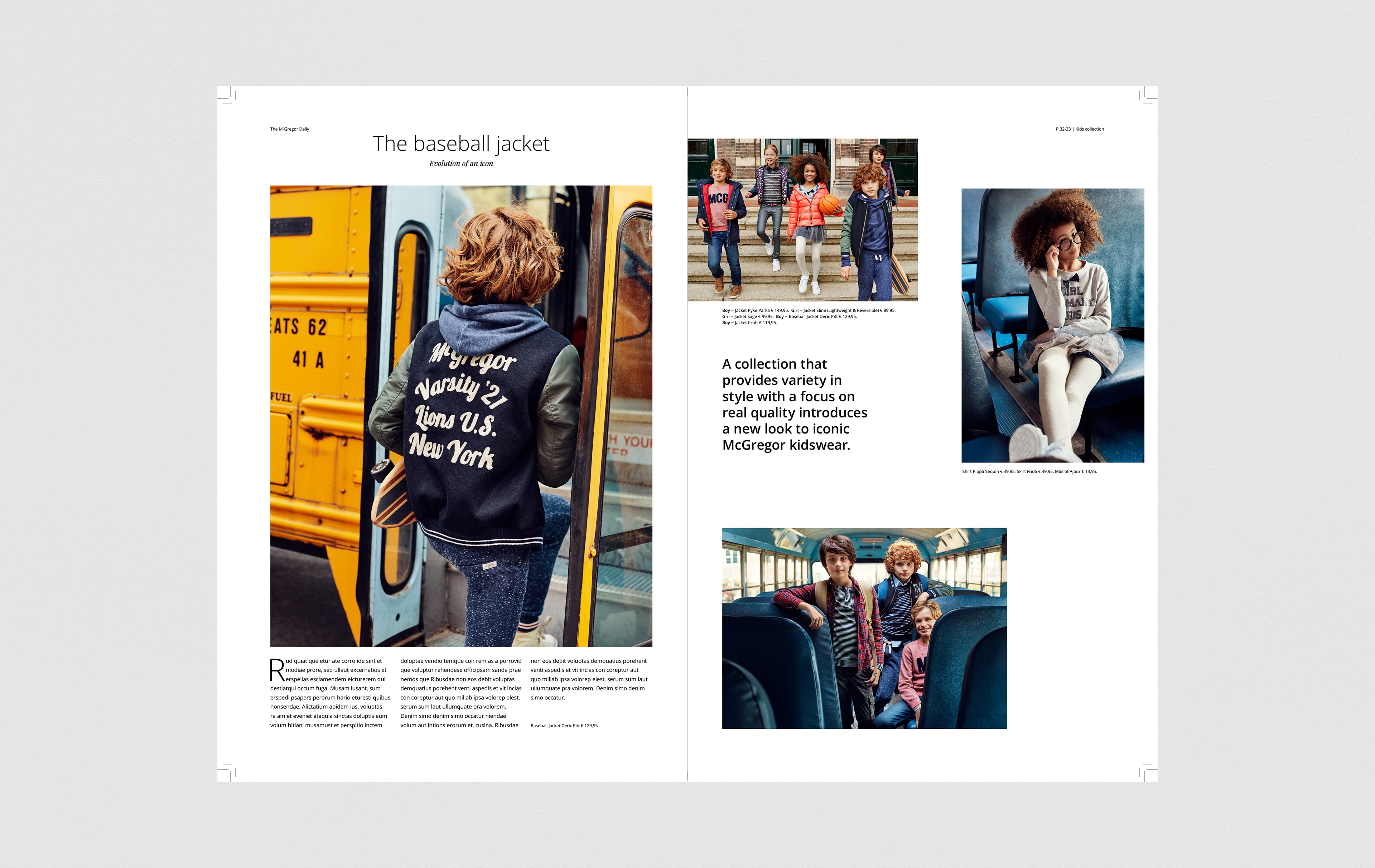 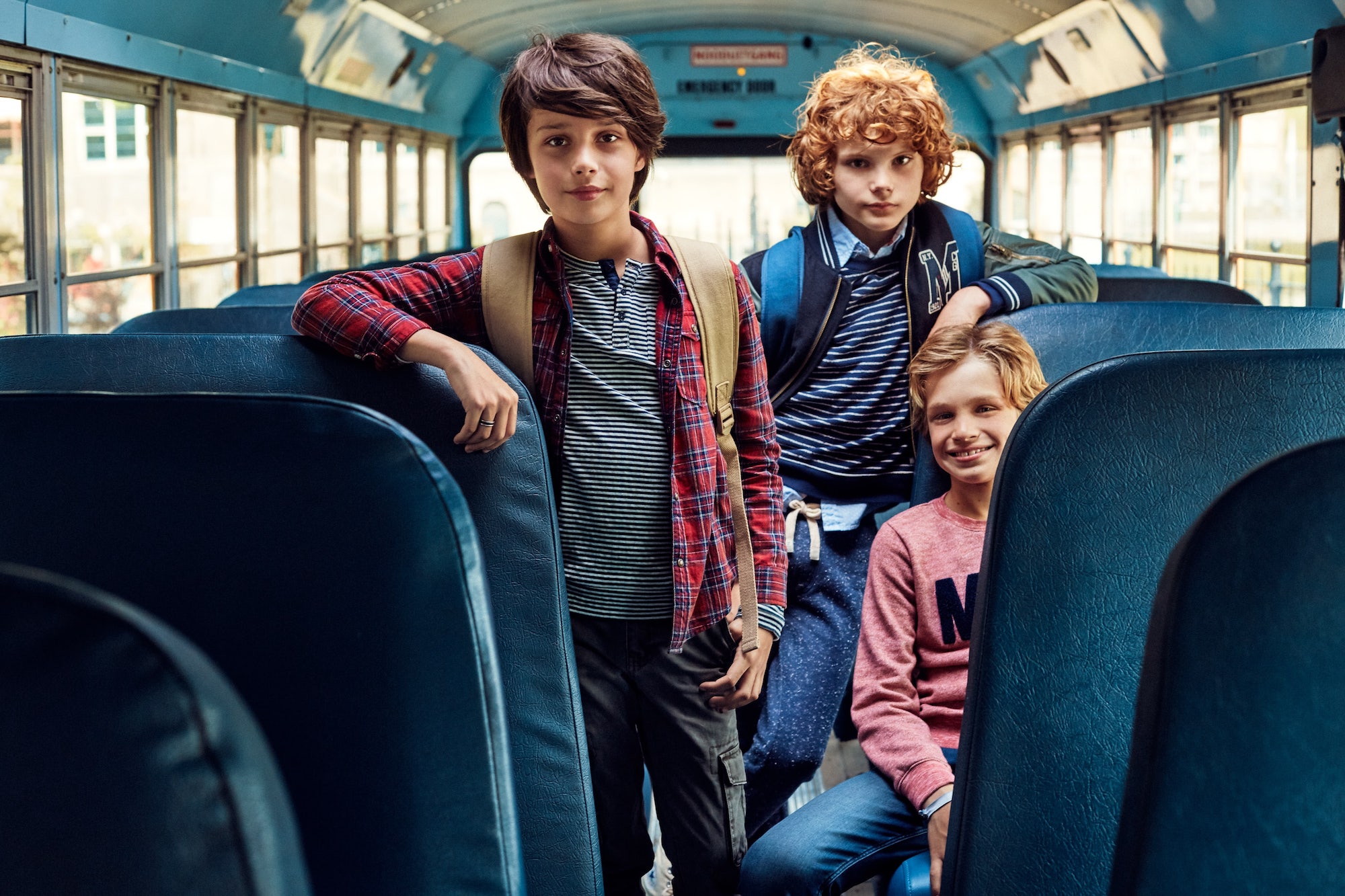 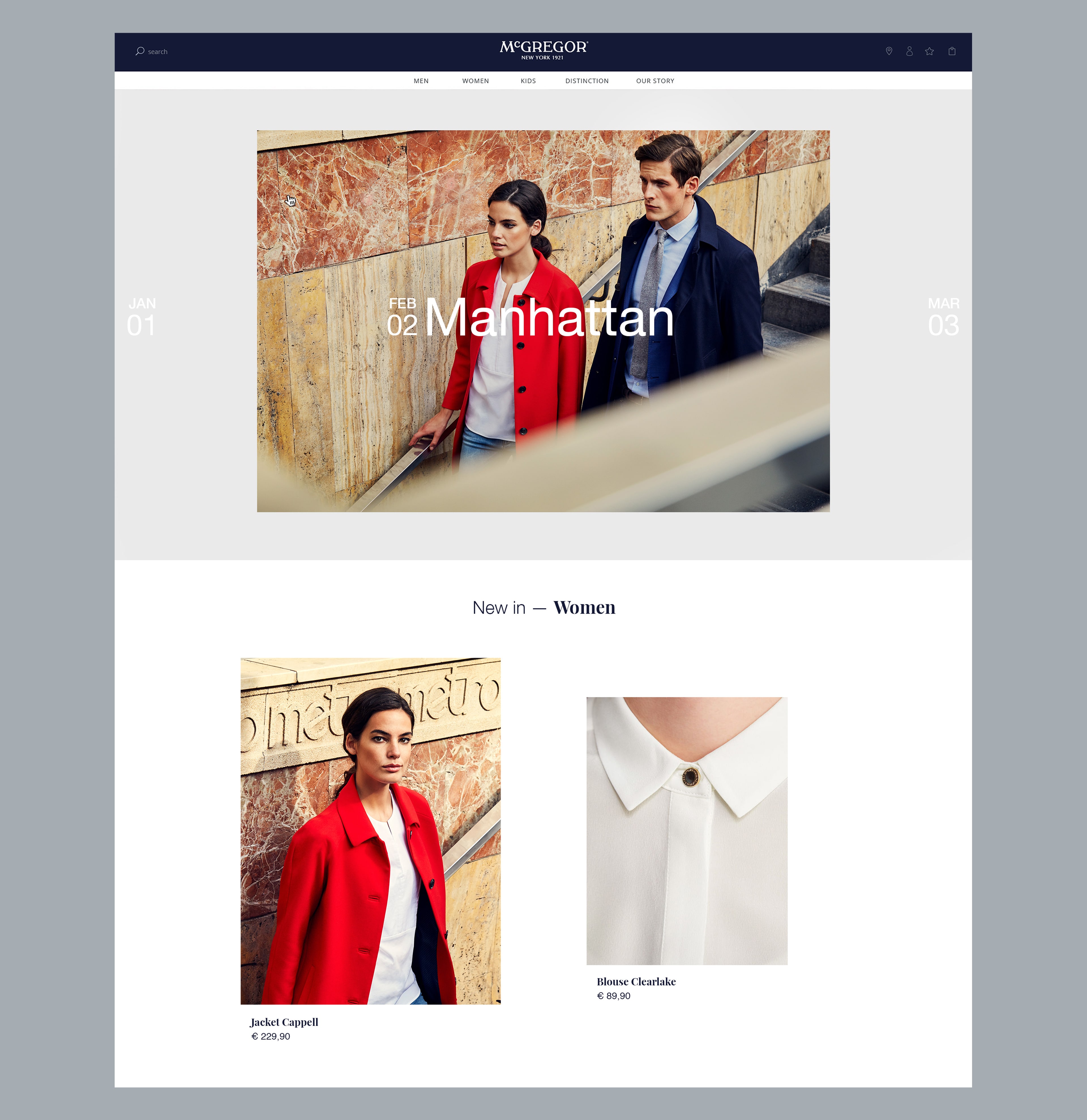 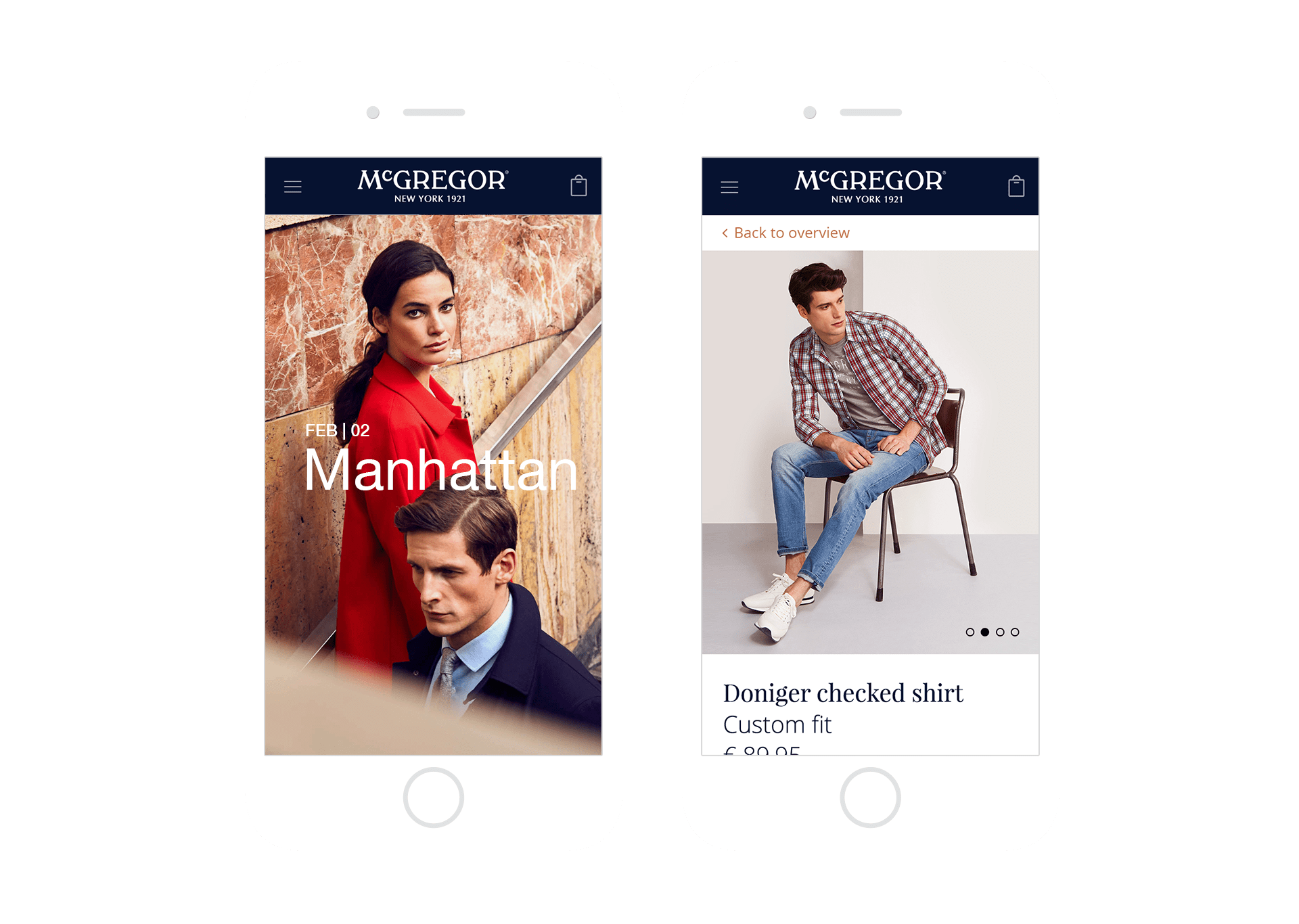 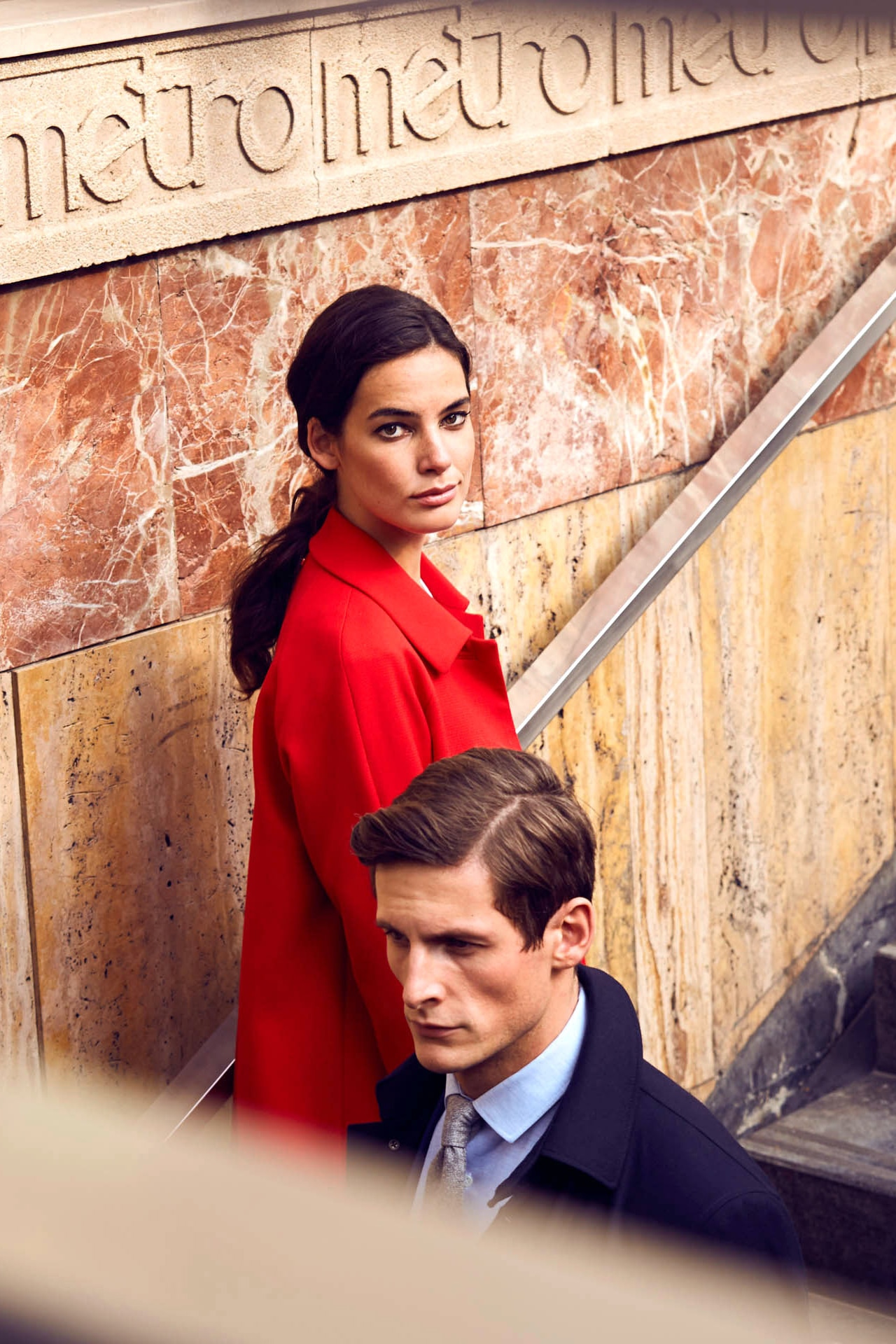 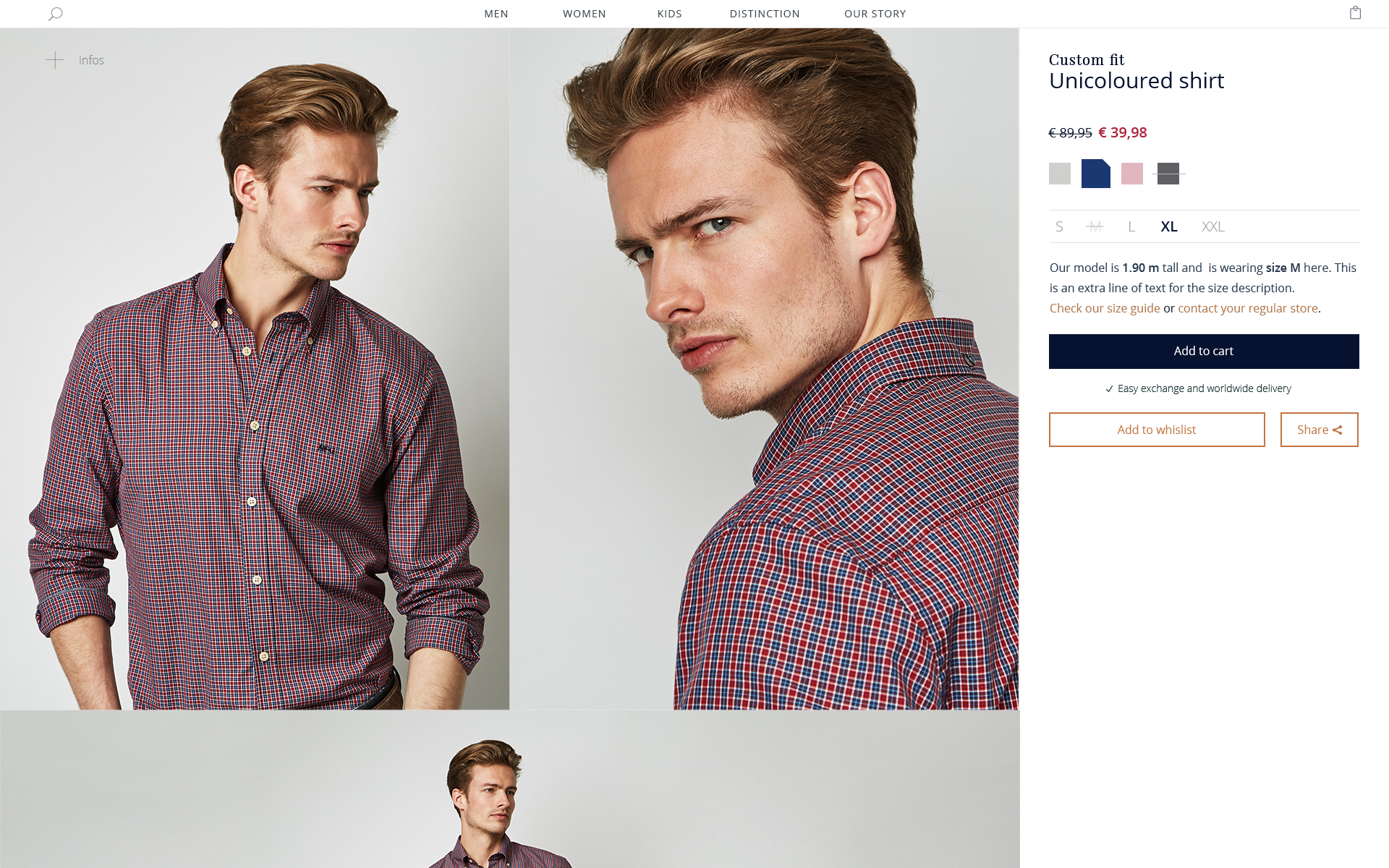 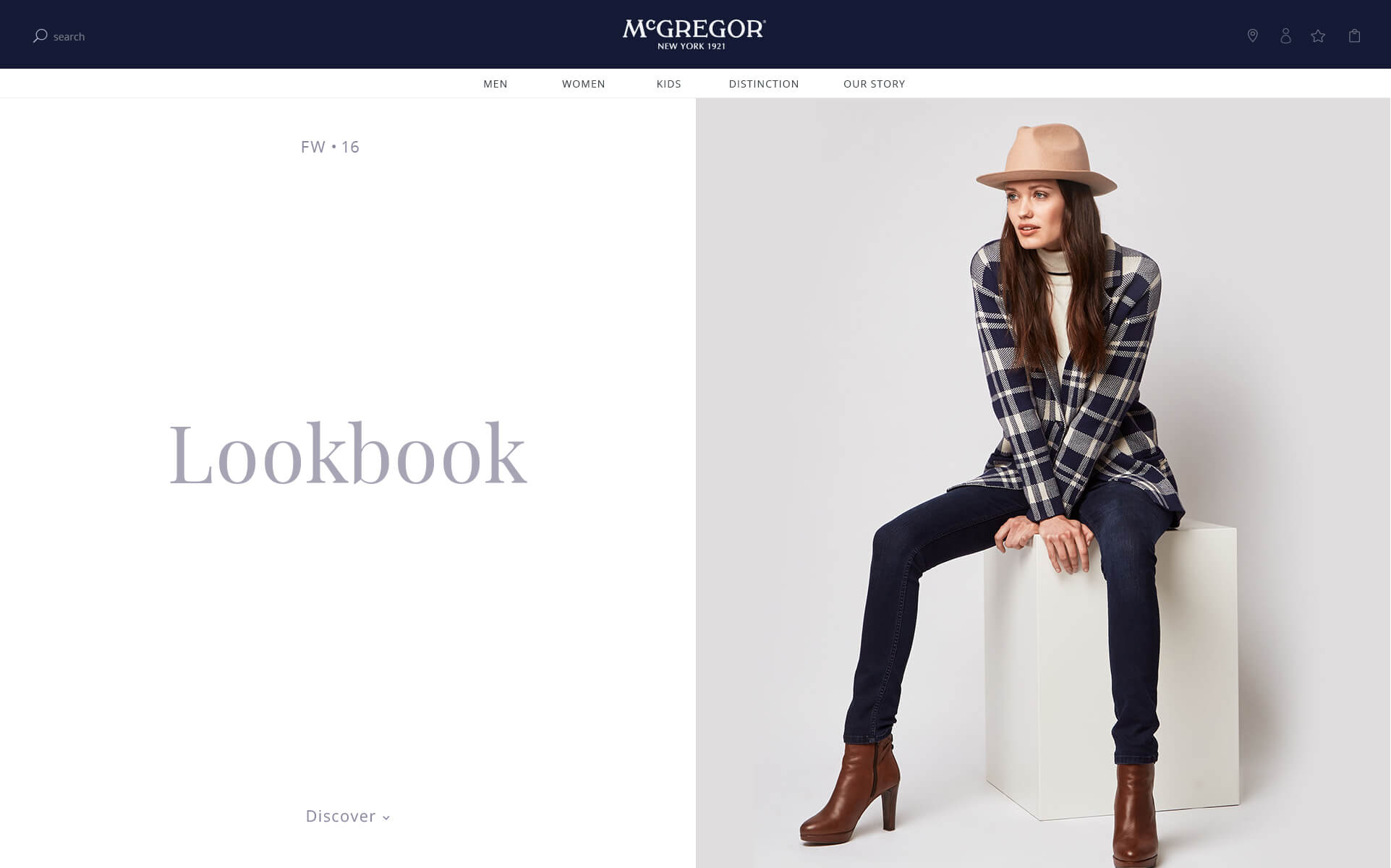 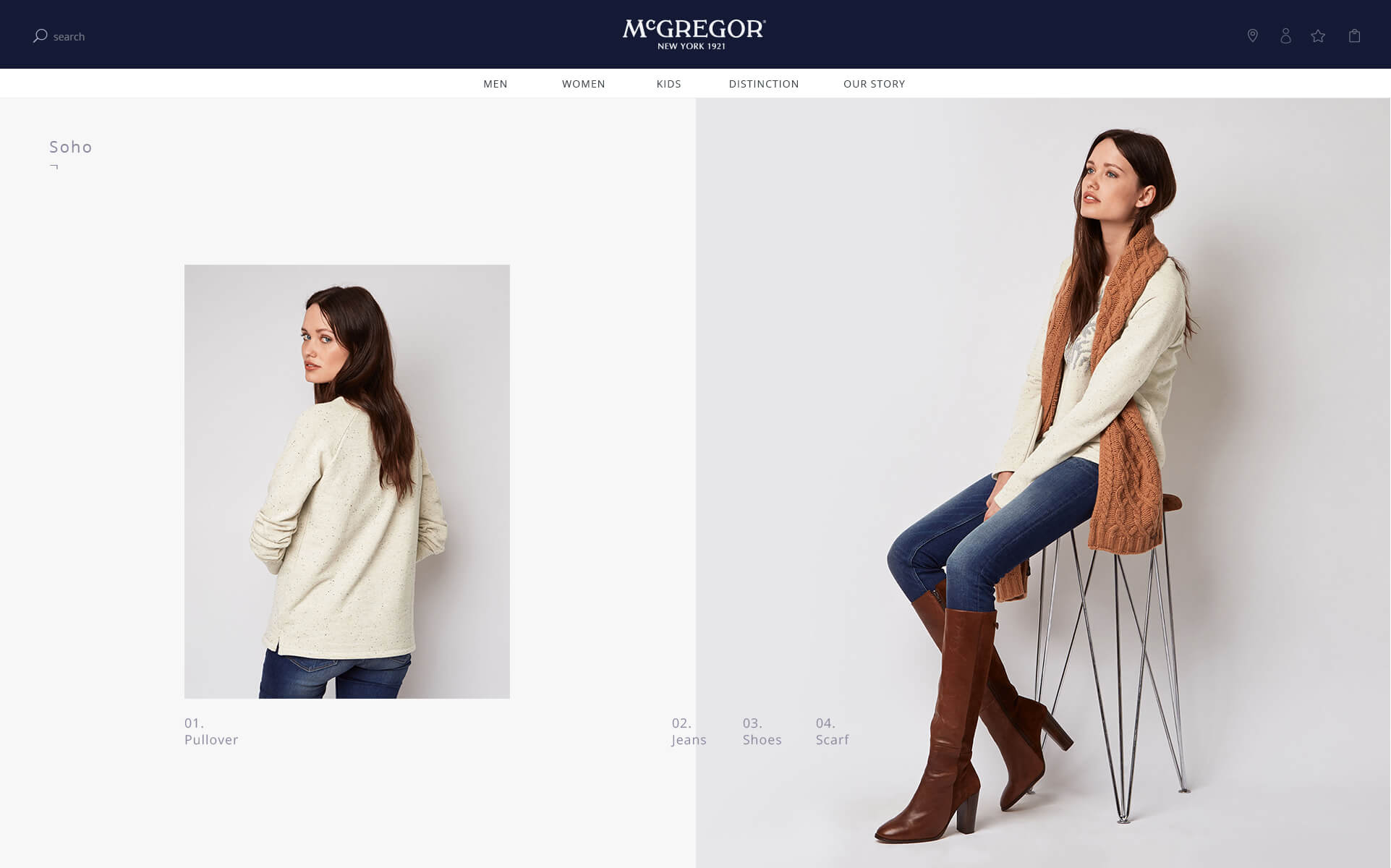 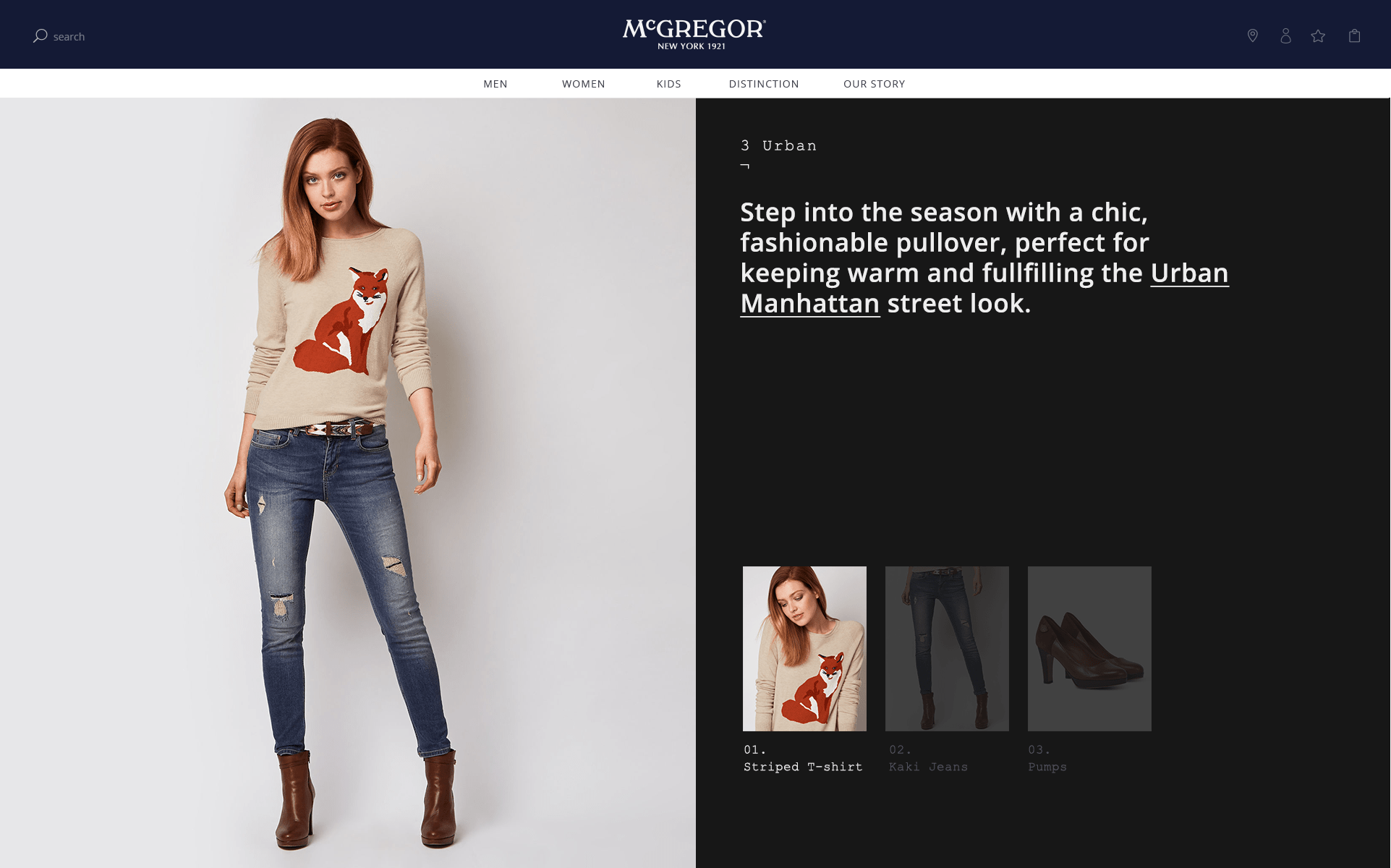